Mid-Week Attention on Where Cash Will Trade

Activity in CME cattle futures has slowed, though gains are being held and marketplaceâ€™s attention has swiveled to when and where this weekâ€™s cash cattle will trade.

Last week, as is well known, the smallest weekly negotiated, non-holiday trade volume in modern history was posted. Since, formula cattle are priced off of the cash price for the same week, thereâ€™s been discussion about where the formula cattle â€œturned inâ€ were priced. Rumors include that a couple of packers priced formulas at $159, which is where a few cattle did trade in western Nebraska, while another major insisted formula participants accept a buck below that, using a price from 2 weeks back, in spite of the obvious underlying strength in the market.

The chart below illustrates the smallest weekly negotiated cattle trade volume, smaller than the prior record-small-weeks posted in February. Whatâ€™s different about now versus then can be seen clearly in the following two charts. These two charts give us a window into the private world of packer captive supplies, showing the number of total cattle, negotiated, contracted and formula, first delivered to the packer, next committed. 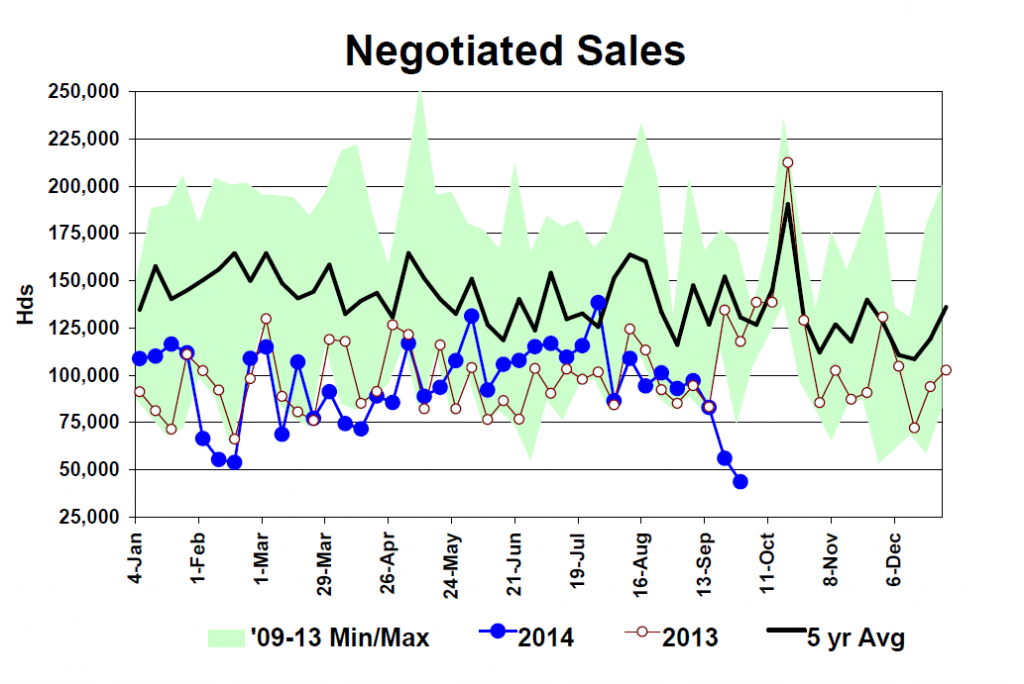 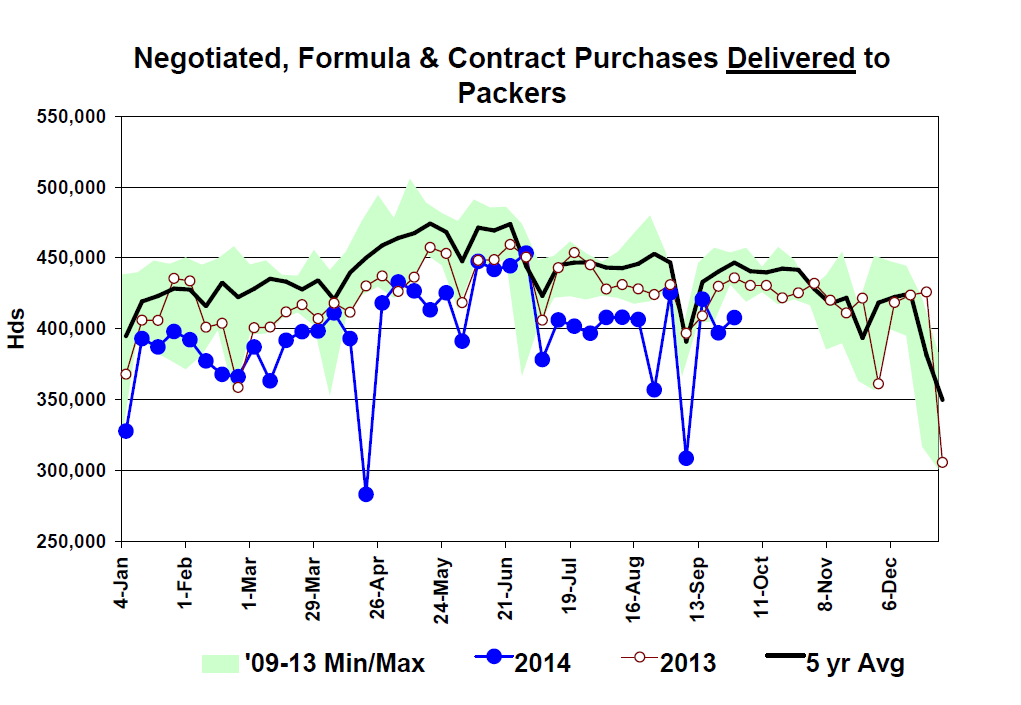 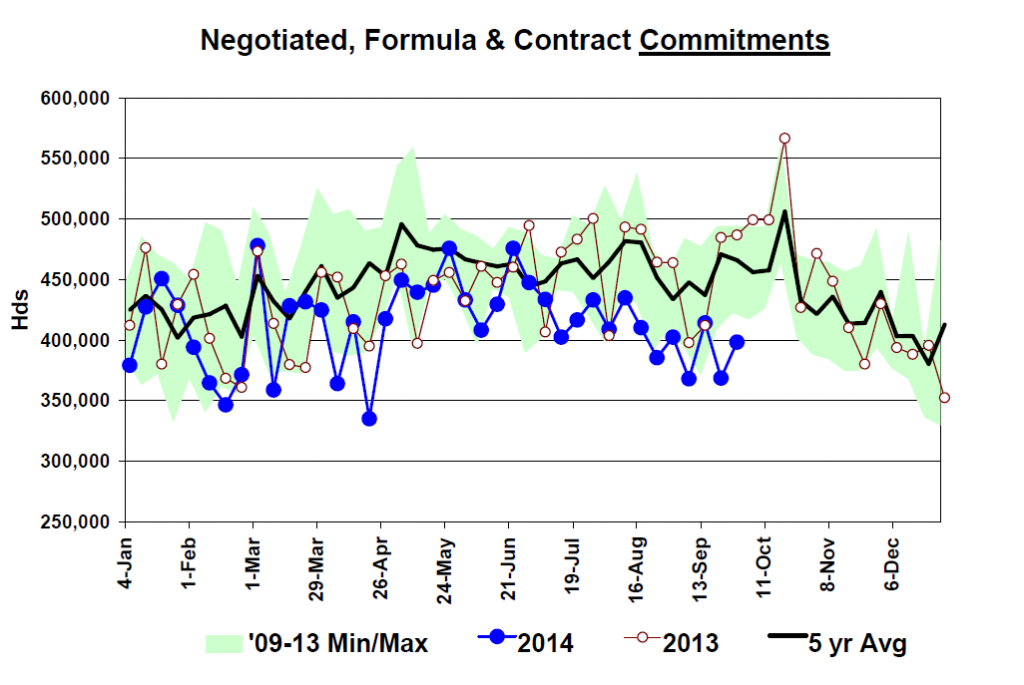 From this information itâ€™s clear that packers control more committed cattle than in February, but itâ€™s also just as clear that slaughter levels are higher than that timeframe as well. Kills the 4 weeks in February, which included a holiday week, were 572K, 563k, 540k, and 537k. And the cow kill ran 10k to 20k per week higher during February than it has now for months. Point being, fed slaughter is a higher percentage of the total kill now. There may be more fed cattle available currently then back in February but the industry has been and continues to move through the numbers, despite red packer margins. Â

Industry sources estimate that as much as 50% of the ground beef consumed domestically is from either a combination of fed and non-fed beef or strictly fed beef. After 6 very long years of heavy cow slaughter, the convergence of a reduced fed and non-fed slaughter is the fuel behind the Bull of 2014. Consumers have yet to back away from ground beef purchases, even though retail prices are averaging about $1 higher than a year ago. There continues to be a base of beef demand that has proved to be much more inelastic than anyone would have predicted.

It seems unlikely packers will cut kills much more than the current 570k level. And even with more captives in their power, packers will still be forced to compete for negotiated cattle, and cash this week will likely trade higher, possibly much higher. Whatâ€™s also true and more compelling, is that the tightest numbers of market ready fed cattle have yet to come, and even with heavier weights, competition will likely become much more frenzied before the major top has been made.

← September Closes with Another Round of Record Highs
All Systems Go for Bull of 2015? → 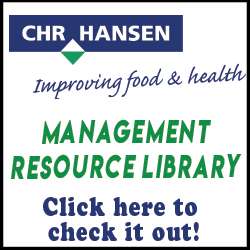